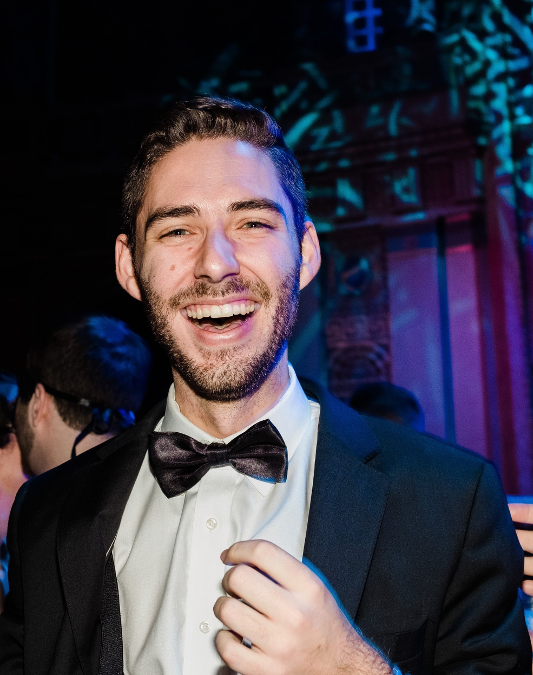 This bean counter turned consultant cut his teeth on the mean streets of suburban San Diego and Santa Monica before moving to Ann Arbor. A man of many contradictions, he’s just as likely to invite you to watch To All the Boys I’ve Loved Before as he is to emphatically enforce obscure rules while playing beer die. But don’t let his pedestrian movie interests fool you, this is a man of high culture and a former three-time preteen summer camp laser tag champion. Rumor has it that our resident spreadsheet nerd is working on a well-formatted spreadsheet detailing Turkey’s sketchiest night clubs. Give this man some PowerPoint juice and he’ll whip up a framework for any problem faster than you can say “bottle service at LIVE”. Why did this Southern California man come to Ross you might ask? Join the club. We are still wondering, but we’re so lucky to have him.