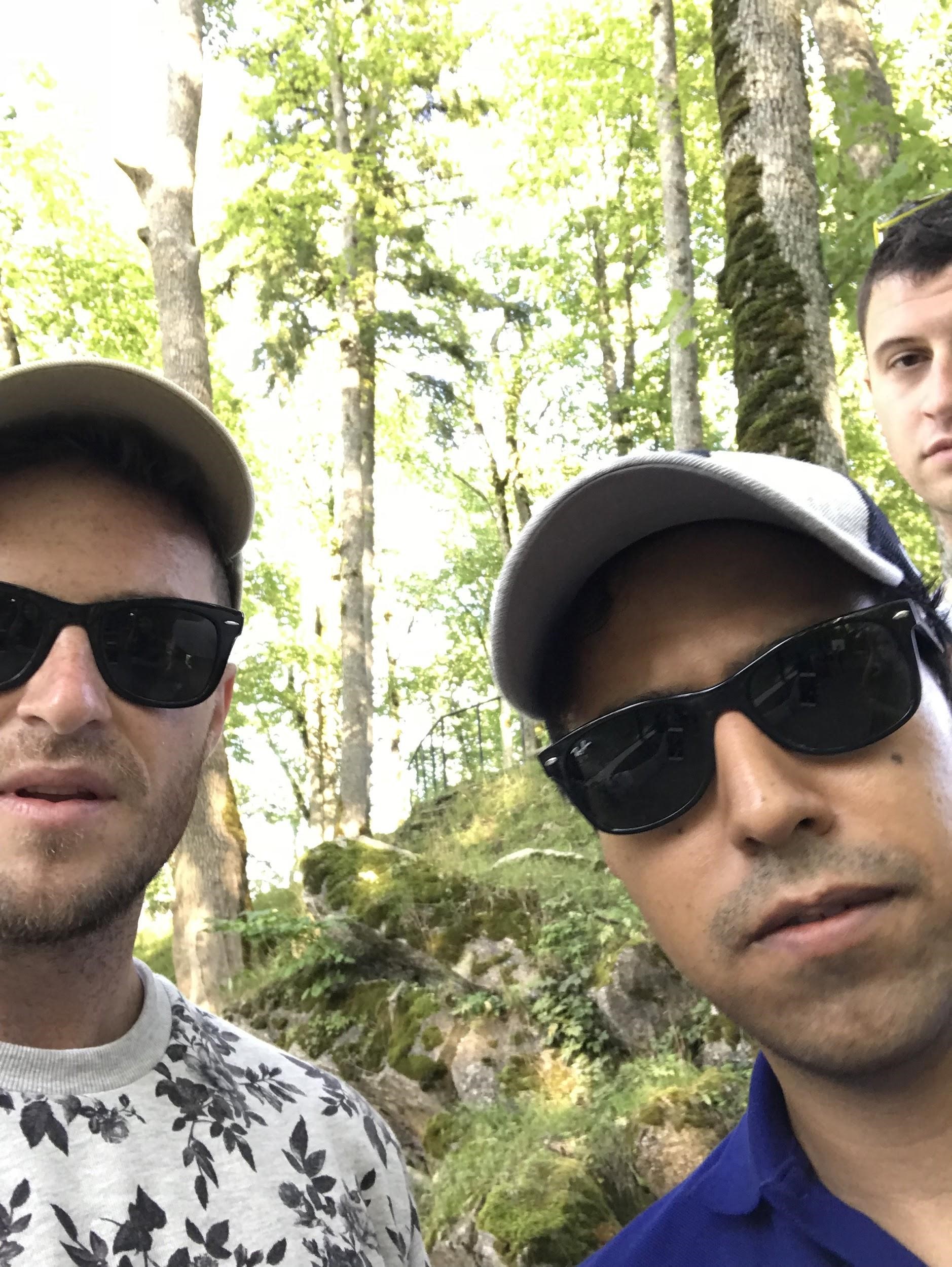 Juan is just like a cat.  No, he is not cute and cuddly.  He’s not even sleek or agile.  Heck, he isn’t even that friendly.  So why is Juan just like a cat?  Well, he’s almost died 7 times and we never know where he is.  We do know that Juan goes to Ross (we don’t know what he does there) and this former badass lawyer from Colombia has the voice of Maluma and the body of Shakira.  He has stories aplenty from growing up down south and if you’re lucky enough, Juan will pretend to invite you to his “cottage” that his brother and he built (it’s actually a villa) (he’ll never plan it, so don’t get your hopes up).