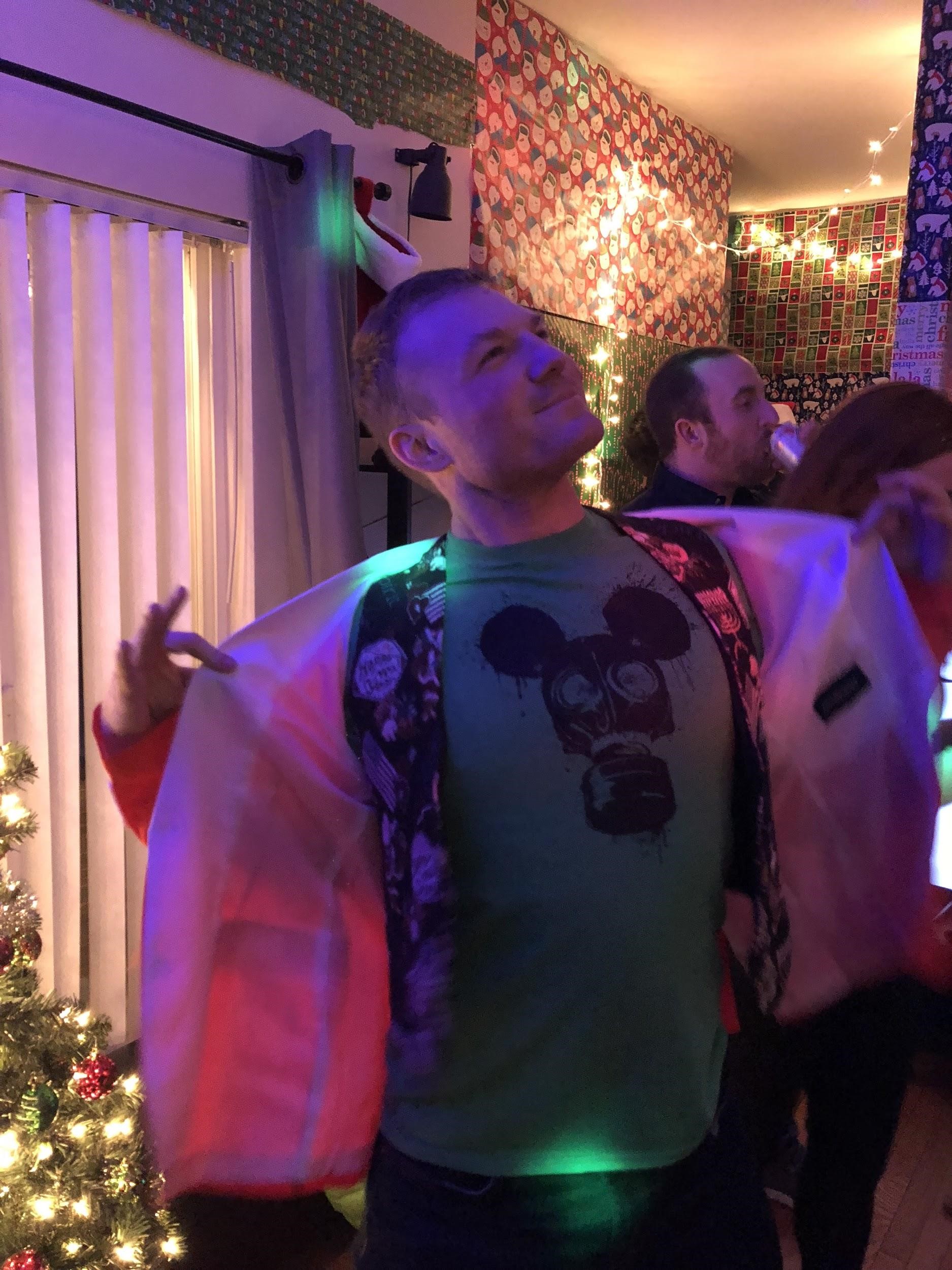 sporting his iconic ranger panties and unyielding smile, Kevin has never shied away from showing off some leg. An enthusiastic if unskilled dancer, Kevin began his transition to civility after he was found competing in underground fight tournaments in the streets of Thailand. While only a select few know of Kevin’s Thailand exploits, most Rossers know him as a reincarnation of Chris Traeger. As the official Ross resiliency trainer, he is literally the most positive person you will meet at Ross and will not allow anything less than the best travel experience you have ever had. Combined with his positive attitude, affinity for trash cocktails at Skeeps, and old age, this sagacious man is perfectly suited to lead a debaucherous Mtrek group. (Hey, he’s a cool Mtrek dad!). Slowly coming to grips with the fact that “I was in the Army” doesn’t count as a long term profession, Kevin will be consulting with Deloitte this summer.