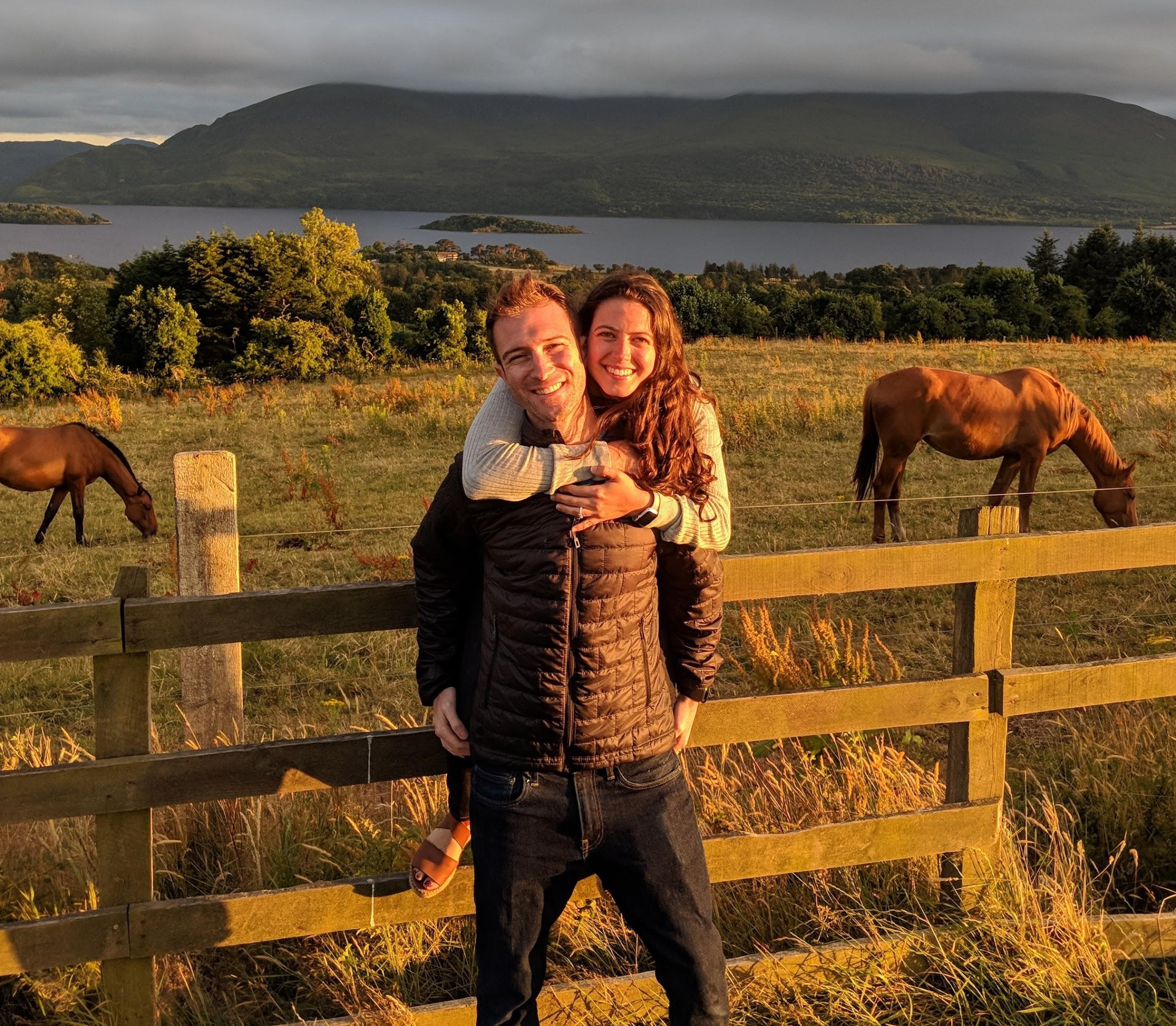 The Basics: While a Southerner at heart (Texas forever) I most recently was living in New York City and working as a strategy consultant. My hobbies include running, sports, picking up men at the gym (ask my partner for the story), and cooking

How my partner would describe me: Adventurous.  By the end of the trip, I’ll have planned my next international adventure

Would you rather replace every glass of water with ouzo or eat every breakfast out of a gyro? Gyro for sure. As a messy eater, having an edible plate is clutch

The Basics:  While Originally from Silver Spring, Maryland, I was living in NYC before moving to Ann Arbor where I was working as a dentist. When not pulling teeth, I enjoy running, getting picked up at the gym (ask Marissa for the story), video games, a good scotch, and reading

How my partner would describe me: Karaoke king. While I’m shy at first, give me some whiskey and I’ll be belting out I want it that way for the entire crowd. Between me and Justin, it’s likely we’ll have one of those nights in Greece

Would you rather live full time in today’s Parthenon or Lindsay Lohan’s Mykonos club? Keep in mind you are never able to leave the premises. Let’s get weird: Mykonos. Only question is do I have to wear pink on Wednesdays?