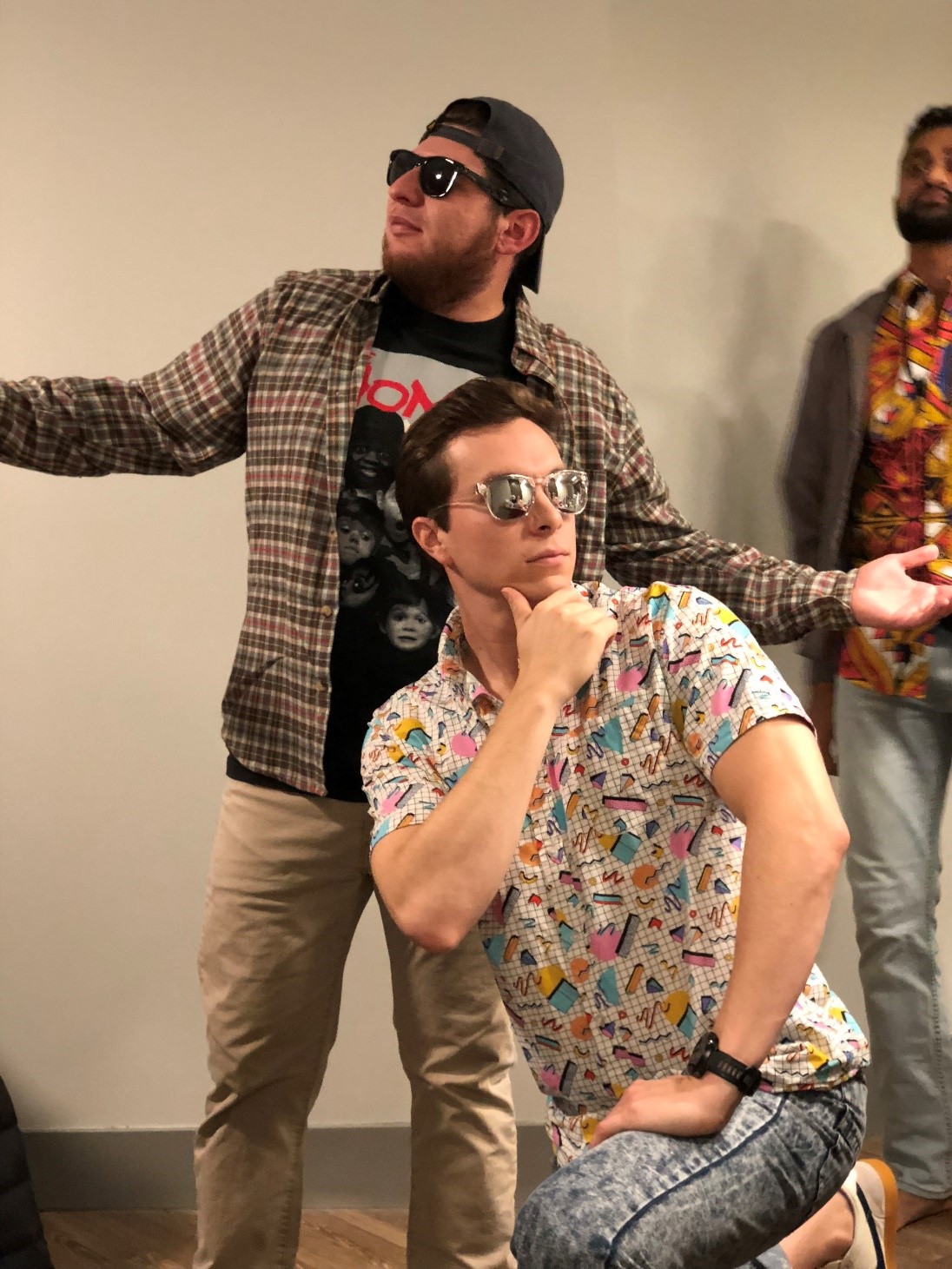 Nick comes from New York and will claim he is from the deepest, hippest parts of Brooklyn that you’ve never heard of but his real roots are from New York suburbia (think Applebee’s sirloin, not Peter Luger’s porterhouse). Nick will steal your girl.  But only for some good conversation and then will have her right back to you because, though he’s got dashing good looks with eyes begging to be lost in, he’s a solid guy as any. He’s coming from the holy-grail of MBA tech positions: the coveted product manager role.  Why does he want to leave it?  Dude loves the environment. And that’s cool AF.  He came to Ross to get into project development for sustainable energy.  Ask him about it…and don’t litter in front of him. Or at all, actually. He’ll be the one hiking and doing the outdoorsy stuff on our trip.