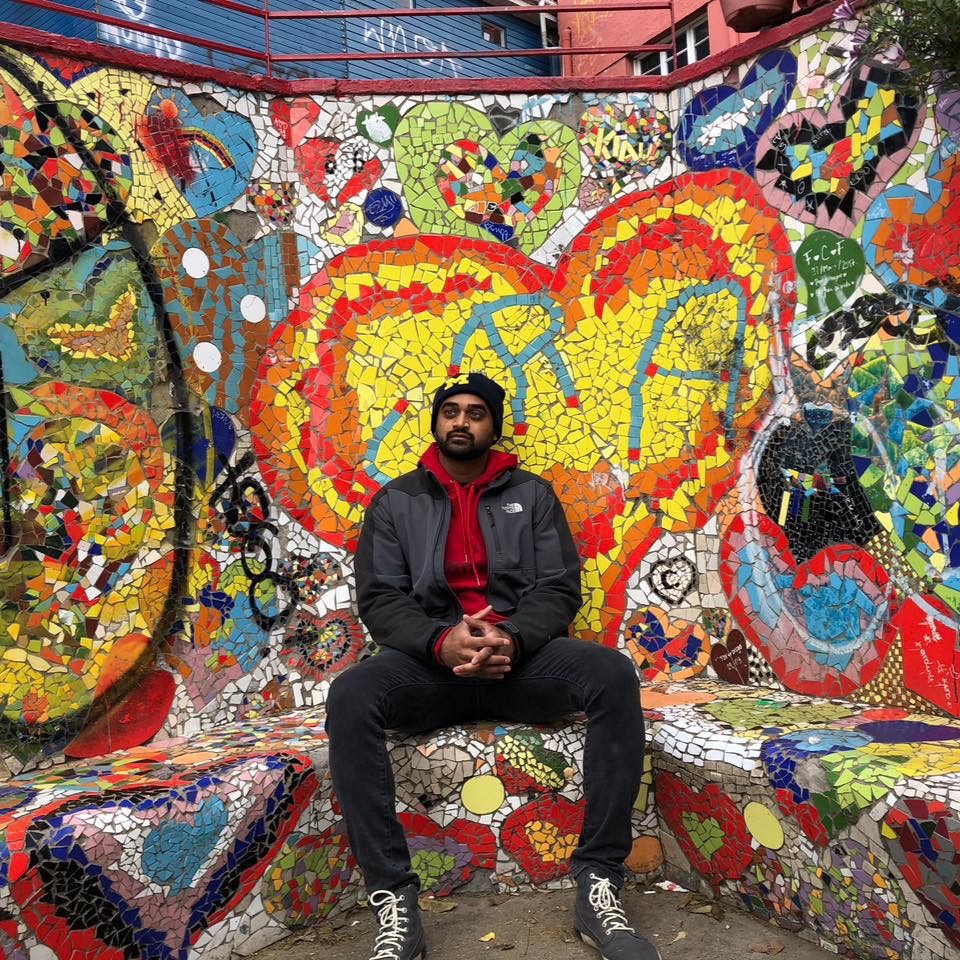 If history repeats itself then we can expect Rohan to be MIA on the first night of our Mtrek, but we know that if bats his eyes at us then we’ll forgive any shenanigans. We love Rohan because he brings positive vibes wherever he goes and is the most likely to ask you deep, existential questions. Fun fact about Rohan: he received 80s workout equipment at our white elephant gift exchange last year and now has buns of steel. In Portugal and Morocco, Rohan will be responsible for nightlife planning and we know he’ll excel at this task. Prior to Ross, Rohan was an engineer playing multiple roles at a large construction company, and did his master’s degree at Georgia Tech and his undergrad at University of Illinois. Rohan originally hails from Nebraska, and was living in the A-T-L before Ross.