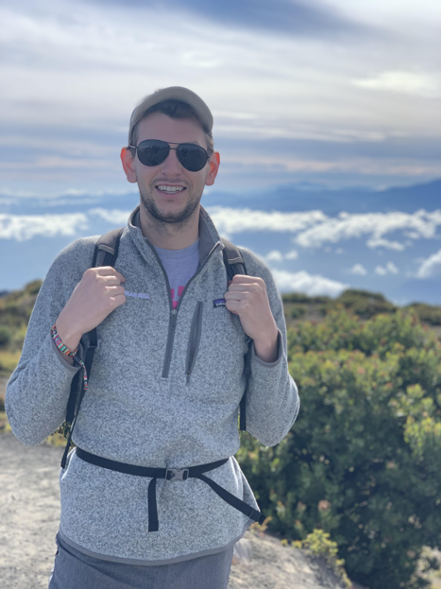 MBA by day, seer by night, Tim is a visionary living his truth. Sometimes that truth involves selling beer by the case out of his haunted house, sometimes it involves playing Super Smash Bros. (N64 version only) until your eyes close themselves. If you are lucky, Tim will read you your future with the help of his handy dandy crow-themed tarot cards. (Spoiler alert: You are going to bless the rains down in Africa). He’s more handsome (but less sparkly) than Edward Cullen on a bright summer’s day and wittier than Liz Lemon in Season 2. It’s probably best to stay on his good side, because he’s literally been hired to design the future of the interwebz at Cisco this summer. As a wise Yeezy once said, “No one man should have all that power.” But here we are. It’s Tim’s world and we’re all just living in it.