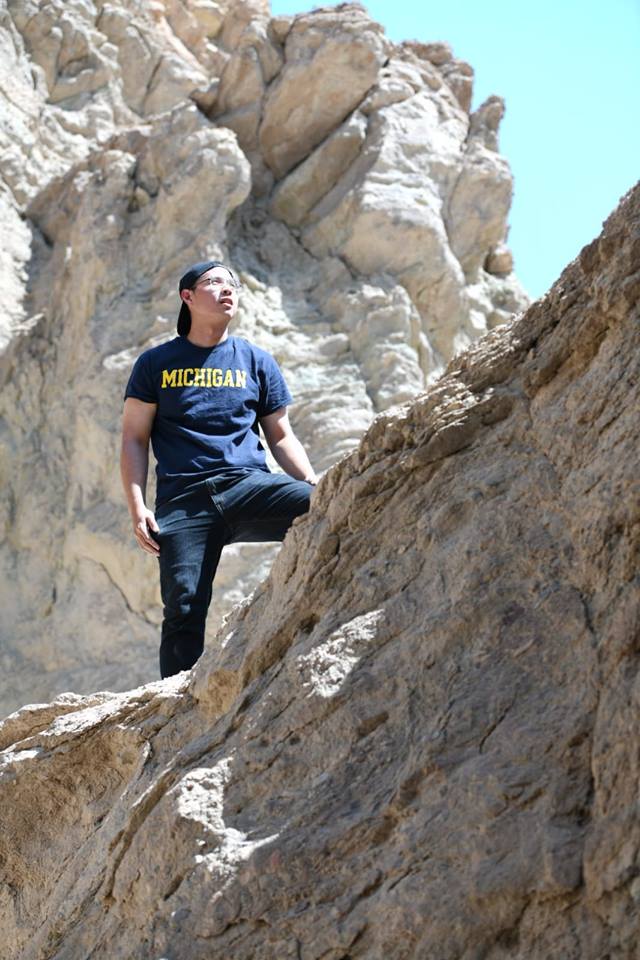 Warren is super chilled. Born and raised in Bangkok, Warren loves running on the street until he moved to Ann Arbor, and realized that he cannot run on slippery ice during winter. He enjoys playing tennis, soccer, basketball, and table tennis. Everything you can think of. Before coming to Ross, Warren works as an engineer in a manufacturing company that makes bathroom fixtures. Please let him know if you have any problem in your bathroom. He will call a handyman to fix it. He executed a capacity expansion project that involved automation and robotics. You can ask for his advice if you want to expand your stomach size. He also gave financial advice to line-operators who worked with him to get out of debt. If you have a money problem, don’t consult him. All line operators who consulted him are still in debt. He tries to quit drinking beer every day, but his efforts never succeed. He will be a capable Mtrek leader since he led a group of operators in a production line before; Just give him some beer. Everything will work out.