Game of Thrones fans will rejoice as we traverse the same terrain that our beloved John Snow has. Our adventure will take us from majestic waterfalls to breathtaking landscapes.  Gulfoss, Reynisdrangar, Skógafoss to name just a few.  You’ll practice chanting ‘Go Blue’ all while relaxing in the famous Blue Lagoon. You’ll also enjoy Iceland in 50-60F with nearly 24/7 sunshine and who knows we might catch a glimpse of the Northern Lights.  Yes, you will pay for overpriced food but remember, a Rosser always pays their debts.

From there, we’re going to the land of Guinness to explore the amazing culture and nature Ireland has to offer. We’ll try our best not to visit pubs all day in Dublin and get lost in their winding alleyways but honestly, who wouldn’t enjoy that? It wouldn’t be an Mtrek without going hard in the evening and there’s no better place than Gallway to do that (cue Ed Sheeran!)

Hallo! Welcome to Iceland. After being met by your driver, head to the famous Blue Lagoon and soak away the stress of a Trans-Atlantic flight. Afterwards, continue to Reykjavik. The world's northernmost capital of Reykjavik lies just below the Arctic Circle. The city sees around four hours of sunlight a day in winter and 22 hours or more in summer. Surrounded by volcanic peaks and crystalline ocean, and boasting a vibrant arts and nightlife scene, Reykjavik's contrasts are utterly beguiling. Why not arrive early and head to the National Museum, which depicts the history of Iceland from the 9th century (when the first Vikings from mainland Scandinavia arrived and settled) to the present day or join locals who gossip and chatter in the Laugardalslaug Geothermal Pool. Tonight, gather together in a local restaurant for an included Welcome Dinner (drinks not included).

Head out of town early this morning to follow the route of the 'Golden Circle' and head out to Þingvellir National Park, home to the Parliament Plains. Þingvellir was the location of Iceland's first parliament, founded in 930 and ostensibly the world’s oldest, and is the location of the Silfra fissure, where the North American and Eurasian tectonic plates slowly pull apart. The resulting gap is partly filled with fresh water and is clearly visible. From here head to the Geysir geothermal area, checking out the Strokkur Geyser – get a thrill as the geyser swells with blue water before erupting and shooting a cloud of water some 20-30 meters in the air. Finally, be spellbound by the immense beauty and sheer power of the Gullfoss (Golden) double waterfall on the Hvita River, before proceeding to your guesthouse in the Hvolsvöllur region. The guesthouse is the leader in responsible tourism and sustainability in Iceland. Since the arrival of the first settlers to Iceland, deforestation has taken place in order to make space for pastures. Overgrazing has then led to soil erosion. With this in mind, the owners had the idea to start a tree planting project on their land to contribute to lowering CO2 and counteract soil erosion. You will have the option to join the effort and head out into the hills surrounding the property to plant trees yourself.

Begin the day with a visit to a breathtaking waterfalls, Skógafoss. Skógafoss is a giant of a waterfall, 25 meters wide and also dropping down 60 meters. You can get up close and feel its power, and also climb a (long) windy set of stairs up to a stunning viewpoint. From here, continue along Iceland's beautiful South Shore to take in more of the country’s renowned natural wonders, spotting bird colonies on the promontory of Dyrhólaey, which is rich in bird life and Iceland's southernmost point. You’ll also see the amazing stepping-stone rock formations of Reynisdrangar and its night black sand beach Reynisfjara. Afterwards return to Reykjavik for a final night in Iceland.

Today is an early start as your transfer to the airport for your onward flight to Dublin (flight not included). On arrival in the Irish capital, you will be transferred to your accommodation. After a brief welcome meeting head to the Guinness Storehouse for a self-guided tour of the facility. Learn more about this iconic drink before tasting a pint yourself. Spend the afternoon exploring the cobbled streets of this humming city or drop into the pub for a pint of Guinness and a yarn. Dublin has much to offer, so make sure you go out and maximize your time here.

This morning travel by public bus to the harbor city of Galway, capital of the county of the same name. We will be crossing the border from Northern Ireland to the Republic of Ireland, so you'll need to switch your Pounds for some Euros at this point. While you're in Galway, perhaps visit the impressive Galway Cathedral. Its full name, the Catholic Cathedral of Our Lady Assumed into Heaven and St Nicholas, is far more elaborate than the simplicity of the structure.

The magnificently precipitous Cliffs of Moher will leave you in awe with their sweeping views of the Irish coastline. The sheer rocky cliffs rise from the deep blue sea and are topped with rolling green fields. The daring can walk to the edge and watch puffins nesting along the cliff face (April to late July). Learn about the history of the famous site and its feathered inhabitants at the Cliffs Exhibition. Continue to Bunratty Castle, which is one of Ireland's most historic castles on the west coast of Ireland. Spend some time exploring the castle before sitting down for a typical Irish pub lunch.

This morning depart for a part of the Ireland that many have described as the most beautiful in the world. From Ireland’s westernmost point to deserted beaches, the peninsula is stunning around every corner and bend in the road. Stop of in the tiny settlements of the peninsula where artists, musicians and craftspeople have found their home. Later in the day, continue to Killarney. Perhaps join the locals for a few pints at a local pub as you will learn quickly that pubs are the heartbeat of Ireland and are a great place to get to know more about Irish culture and make new friends.

Return to Dublin today with a stop at the Rock of Cashel, a spectacular historic site. Sturdy walls circle an enclosure containing a complete round tower, a 13th-century Gothic cathedral and the finest 12th-century Romanesque chapel in Ireland, home to some of the land's oldest frescoes. After a stop here, continue to Dublin for a final night in the Irish capital where you will share a final meal and an opportunity to reminisce the past 8 days before return home.

There are no activities planned for the final day and you are able to depart the accommodation at any time. 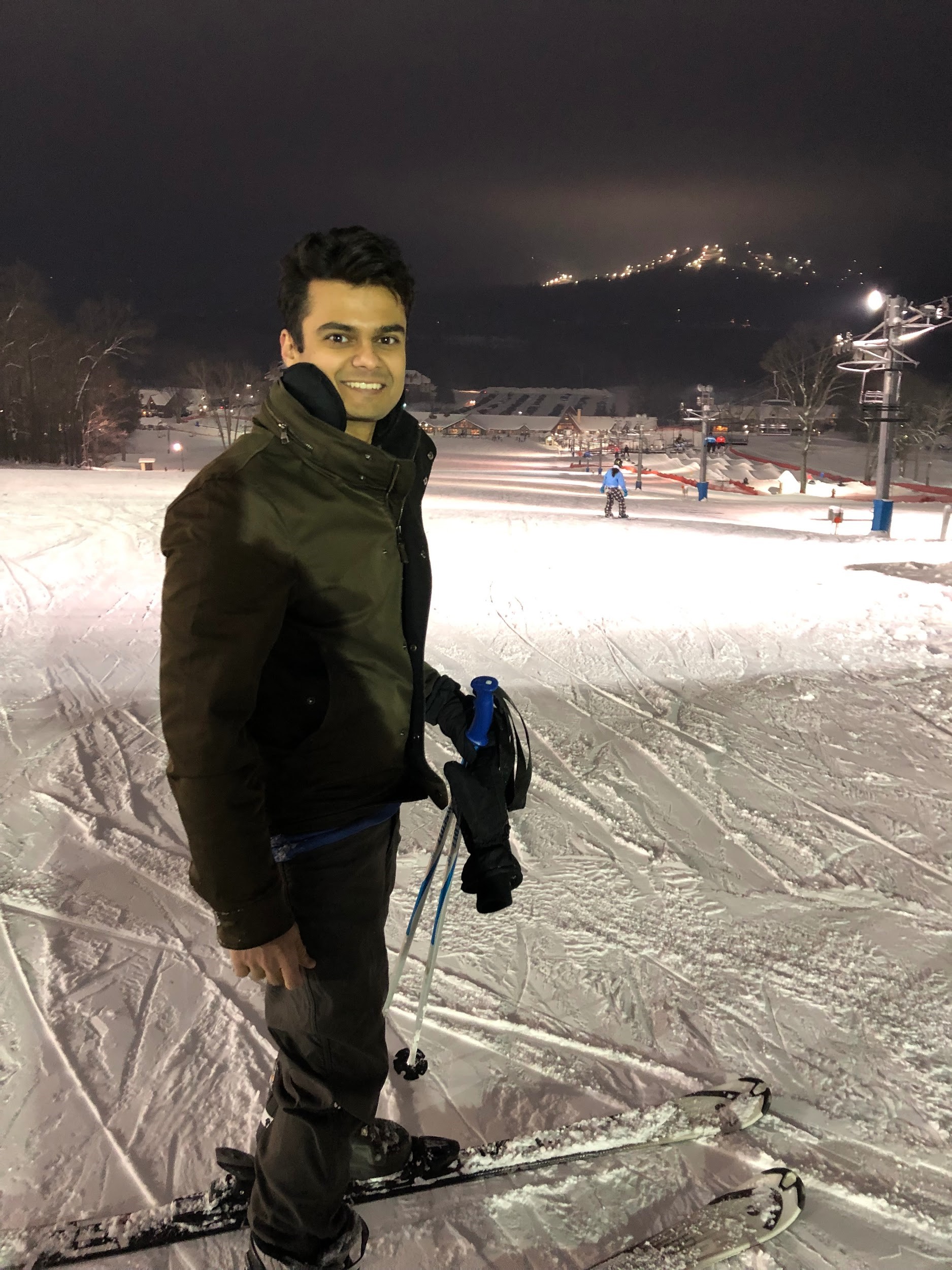 Arpan “Ace” Shah hails from the most popular city at Ross (after Ann Arbor of course) – Chicago. Ask him about his favorite deep dish pizza and you’ll get a long-winded analysis only a business school professor would love.  An ex-entrepreneur by trade, he is often heard pitching one of his half-baked start-up ideas on {insert buzzword here}. He absolutely loves beach volleyball which makes no sense as a Midwesterner.  When he’s not chilling in the Winter Garden, he can be found at one of the amazing coffee shops Ann Arbor has to offer. If he could be one GoT character, it would hands-down be Tyrion Lannister….because he clearly has all the fun. This summer he’ll be in SF doing something in tech and {buzzword again}. 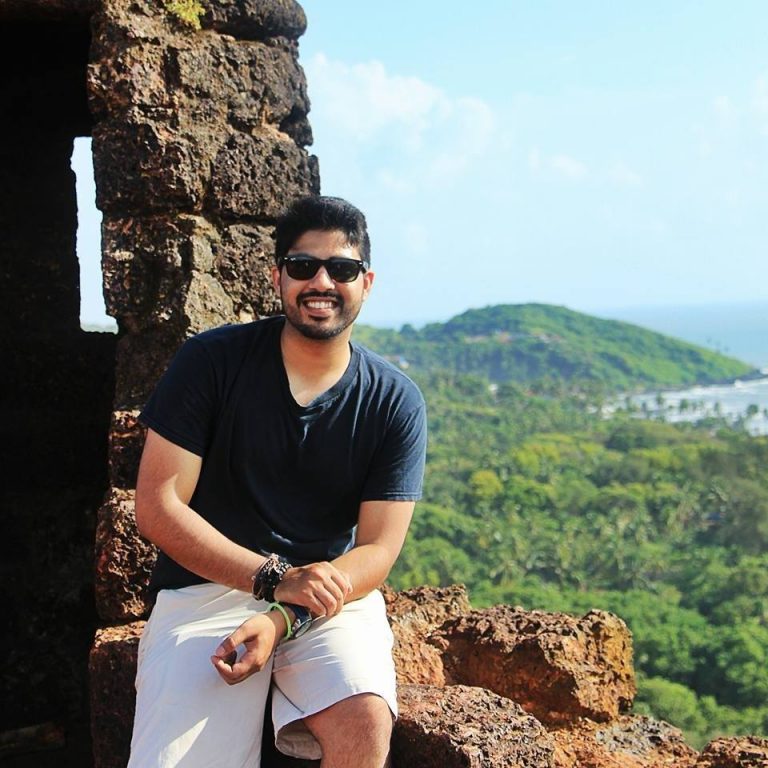 Himanshu “He-Man-Shoe” (as he enunciates it during recruitment season)… that guy who stays up until 5 AM partying to all sorts of music from EDM to Bollywood pop to Selena Gomez. Unfortunately, his musical talents could not keep up with this passion so his newfound dream is a consultant (we know…how original).  Before coming to Ross, he was quite the international travel virgin – but by the time Mtrek begins, he will have already scuba dived with god-knows-what in the Galapagos Islands, completed a Eurotrip, and pretended to be a German student at a school he can’t even pronounce. His inspiration for this trip is the lifelong relationships he built during his last Mtrek and is something he is very passionate about helping create. He will make sure you’re having an amazing time but you are warned about his deep sarcasm. 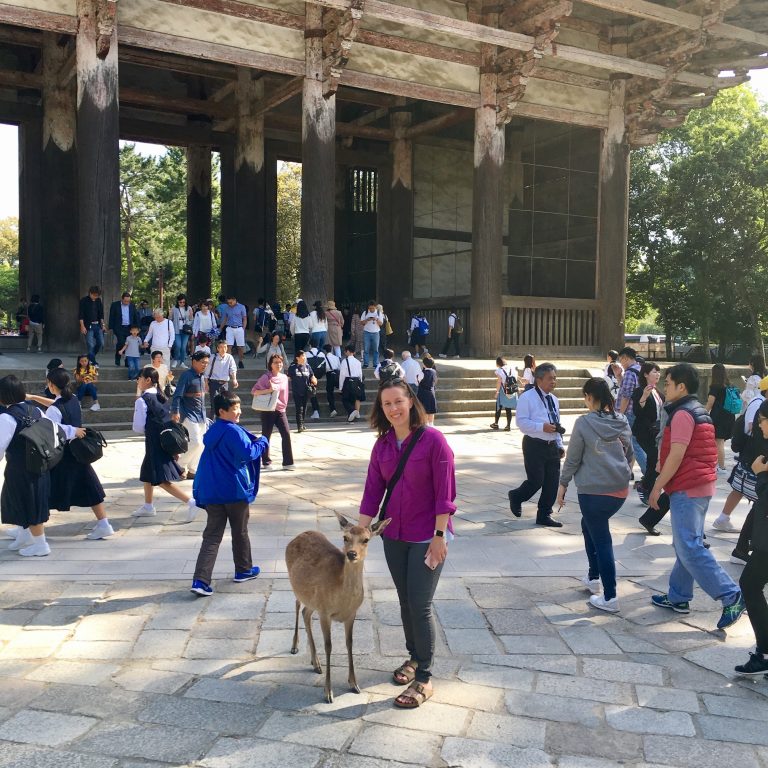 Maggie is a native Ann Arborite with an array of experiences around the world. She loves having conversations over steaming bowls of noodle soups. When she’s not doing that, she’s doing fiber arts of various kinds–most likely spinning yarn and knitting. It’s true, she has a spinning wheel and is a real-life Rumplestiltskin, spinning straw (wool) into gold (yarn), producing unprecedented rates of ROI in the process. In Iceland and Ireland, Maggie will be taking selfies with all the sheep, and can tell you everything that you ever wanted to know about wool. 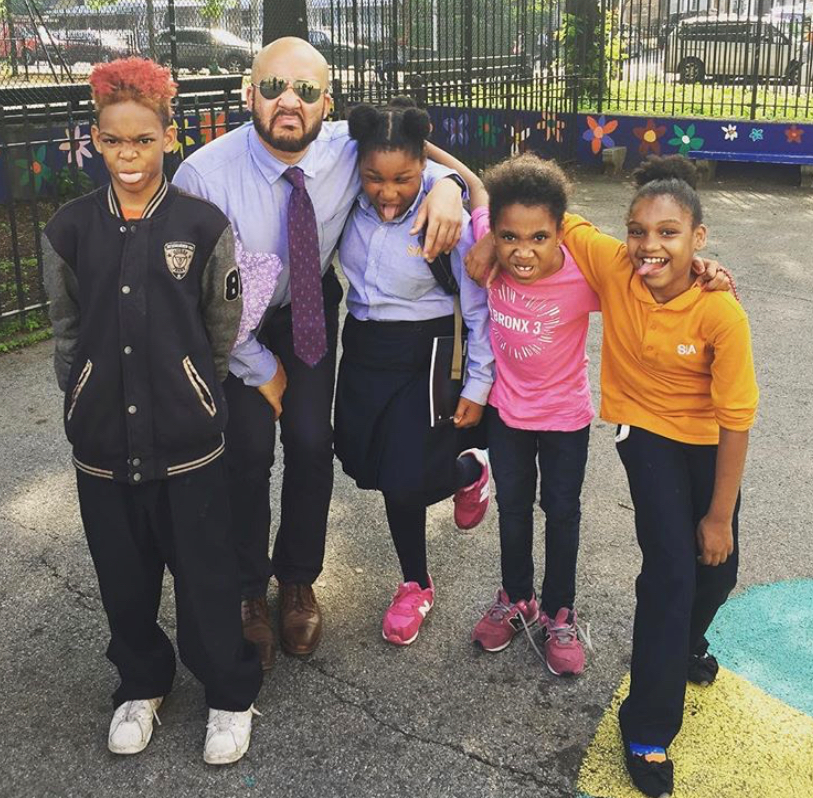 Often confused for John Legend because of his rugged good looks and sweet, soulful voice (yes, he sings!), Tunde comes from a background in military and education, (basically the two opposite ends of the job spectrum). When he’s not missing getting roasted by his former 8-year-old students, you can find him sleeping in his windowless Munger room till the afternoon, meandering on long walks by himself around Ann Arbor, and inhaling burgers at the iconic Frita Batidos downtown. Tunde regrettably admits that he’s not a Game of Thrones fan, but after years of passively trying to become one, he hopes to catch the fever after this trip.