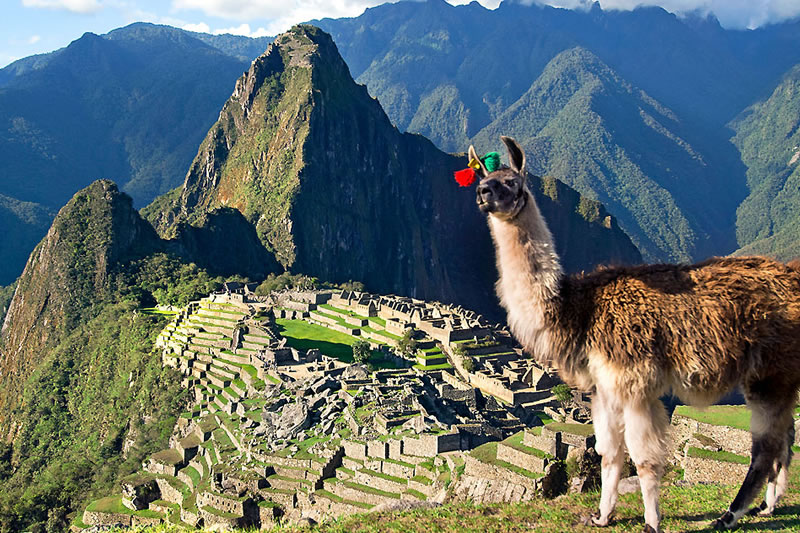 Do you want to check a new continent of your list? Do you NEED to get pics of that rainbow mountain and llamas for “the ‘Gram”? Are you a history buff that’s been dying to see one of the New Seven Wonders of the World? Are you like “Dayum, that’s a punny trip name?” Then let’s CuscGO BLUE!!

Your lovely trek leaders came together and were like “How can we pretend that we are jet-setters on a deep-in-debt grad student budget!!?” And voila! – we give you this trip.

It has EVERYTHING. Nature, pisco sours, a UNESCO World Heritage Site, ceviche, hiking, chocolate, fame, and glory. Oh yeah, and your new best friends at Ross. I mean, what better way to bond with new friends than over shared altitude sickness!?! It’s okay, IT’S FOR THE ‘GRAM!

PEACE OUT A2! Say “adios” to the stress of orientation as we set off for the Land of the Inca.

Arrive in Lima, Peru! Should be pretty chill, but the trip leader will be asking for your insurance and next of kin information so IDK. We start the trip with a walking tour of Lima in the afternoon and then dinner. This is where you will first discover that half of your trek leaders are really just on this trip for the food.

Fly to Cusco! Yeah, we HIT YOU HOT AND FAST WITH THOSE INCA VIBES. We’ll start again with a walking tour because we have to get you into shape for the Machu Picchu hike in a few days. And as your new MBA2 mentors who care about you, we are going to try and help you postpone the “b-school bod” for as long as possible. But we’re not heartless, at some point we have been promised “chocolate tea”.

SACRED VALLEY EXTRAVAGANZA! We’ll take a private bus tour through the Sacred Valley and have lunch with local villagers where we will learn more about their culture and history in the region. We’ll end in Ollantaytambo where we’ll get to see “a magnificent example of Incan urban planning” which excites Kim as she’s in Erb and the description kind of sounds like the ancient version of a smart city. Sarah is excited about saying “Ollantaytambo”.

SHOP TILL YOU DROP. We’re going to Pisco where they are famous for their market. Apparently their empanadas are OFF THE CHAIN. We will then further stimulate the local economy by stopping by the San Pedro Market to plan for a picnic the next day. We have a free afternoon in Cusco so either relax or go hard, the world is your oyster.

RAINBOW. MOUNTAIN. But you gotta work for it. The only way to get to Rainbow Mountain is to hike. For those who are like “Woah, outdoor adventure is not really my thing.” 1.) Business school is supposed to be about “growth” 2.) It’s for the ‘gram! But we’re no Dean DeRue, so are only hiking about 8000km round trip. (For you Americans who have no concept of meters, it will take us about 3 hours.)

Sore? TOO BAD. Inca Trail Day. We take an early train to start our one day hike on the Inca Trail. We thought about doing the full four day trek but it would have involved camping and Tom was like, “No.” So we decided to skip the first few days and just do the hike into Machu Picchu! We’re not spending too much time at Machu Picchu this day, but you should be able to get some initial pics. We’ll then take a bus back to our hotel for the night. (You’re welcome, Tom.)

RISE AND SHINE (5:30am), IT’S MACHU PICCHU DAY. We get a private tour but may have to also enact a buddy system as we will most likely lose Sarah who will be hunting for llamas. We will feel super #blessed, contemplate life, and then go back down to Cusco.

Fly back to Lima! Time for the bright lights and the big city. We’ll have a free afternoon once we arrive so feel free to do WHATEVER YOUR HEART DESIRES.

Last day in Peru! We will do a Lima city tour to see all the sites, then wrap up with a Peruvian dinner with a local family. We are being promised a meal cooked by a “caring Peruvian mother” and she will teach us how to make ceviche. We will also try a “surprisingly good Maracuya drink” which Kim is a bit nervous about. She doesn’t think that describing it with the adjective “surprisingly good” is the most promising. But YOLO!

Back to Ann Arbor! We are done with our official trip and fly back to Michigan throughout the day. We may be leaving Peru, but we’ll always have memories and each other. And Garage Bar. 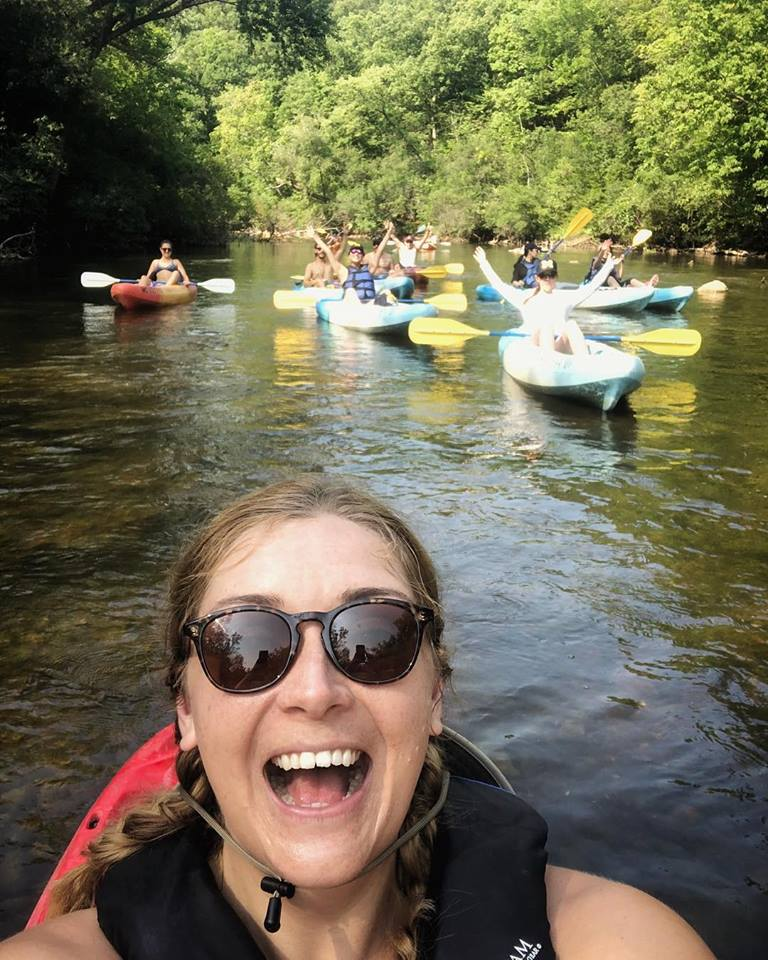 Kim is originally from Southern California and worked in “celebrity and influencer brand partnerships” before Ross which we understand to be just getting bloggers to attend parties and tweet about shoes. She is in Erb, so will be the one on the trip shaming everyone about their consumption and recycling habits. Once when she was in China, she ate so much at a night market that she got tunnel vision and has been trying to recreate the experience ever since, to no avail. She went to USC for undergrad, but swears that her parents didn’t bribe her way in. We don’t buy it. She is leading Follies next year, so will be workshopping jokes our whole trip but you don’t have to laugh if you don’t want to. Her favorite things include: snacks, naps, White Claw, and getting too emotional over sports. 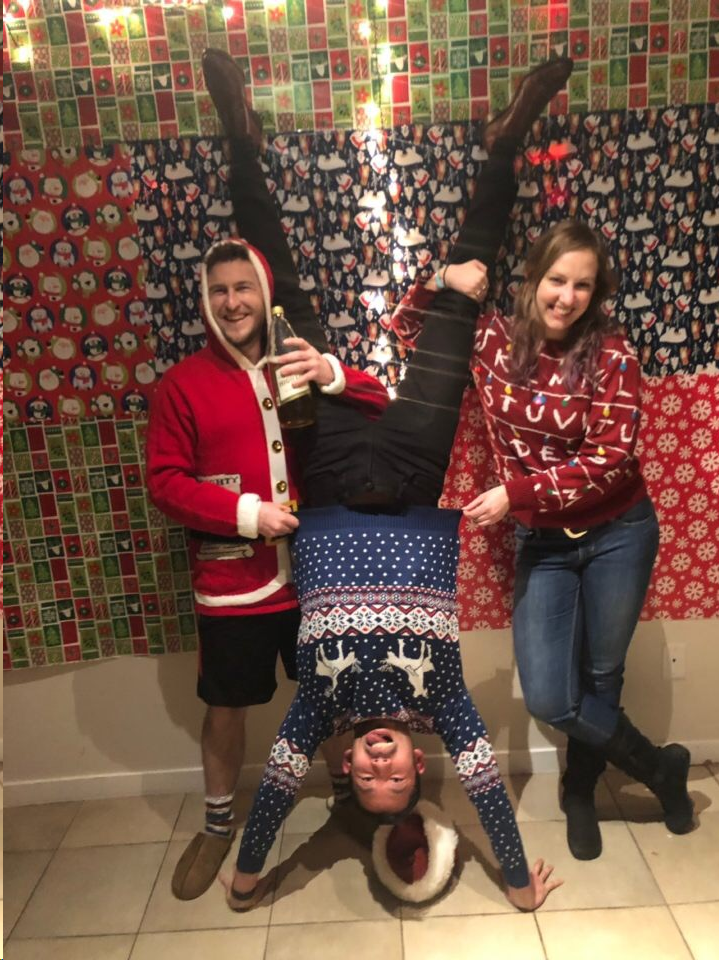 Sarah grew up in metro Detroit and after working in medical devices in Arizona for a while she’s back at Michigan as a Triple-Wolverine.  When she’s not busy giving all of her money to U-M, she enjoys hiking, triathlons, rock climbing, trying to convince herself to tunnel through the snow to the gym, and hanging out with her dog Sirius.  Weirdly, she’s not all about the ‘gram and is mainly on this trip because she once saw a picture of someone kissing a llama in Peru and it has become one of her life goals.  Drinks?  Sure.  No drinks?  Ok!  Dancing?  ABSOLUTELY.  Race you to the top of rainbow mountain and then lay on the ground with our feet over our heads when we run out of oxygen?  You know it!  **Voted the person that would survive the longest on a deserted island from her Mtrek 2018 group. 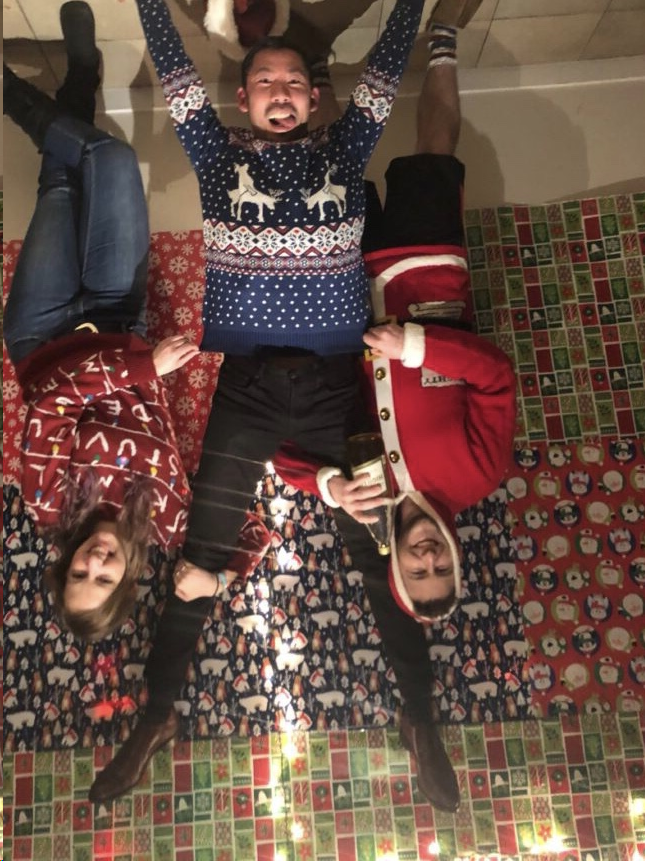 Tom grew up in Anaheim, California near Disneyland and was once voted “Best Dressed” at Math and Science Camp. He loves seeing live improv shows on Thursday night at UCB in LA (back when he lived there), partying with RuPaul all stars at Necto on Friday night (here in Ann Arbor), and making Paleo meals from Sun Basket on Sunday night. He’s SUPER excited for this Mtrek because he can finally use the Spanish he learned back in undergrad while studying abroad in Madrid–how much Spanish was actually learned remains a big question. Probably muy poquito. Before Ross, Tom was growth hacking audiences, subscribers, and views across YouTube, Facebook, and Snapchat. This summer, he’ll be livin’ it up in Austin and eating BBQ while drifting down a lazy river with a nice beer in hand. And he’ll be thinking about user journeys and acquisition marketing with Dell during the weekdays. 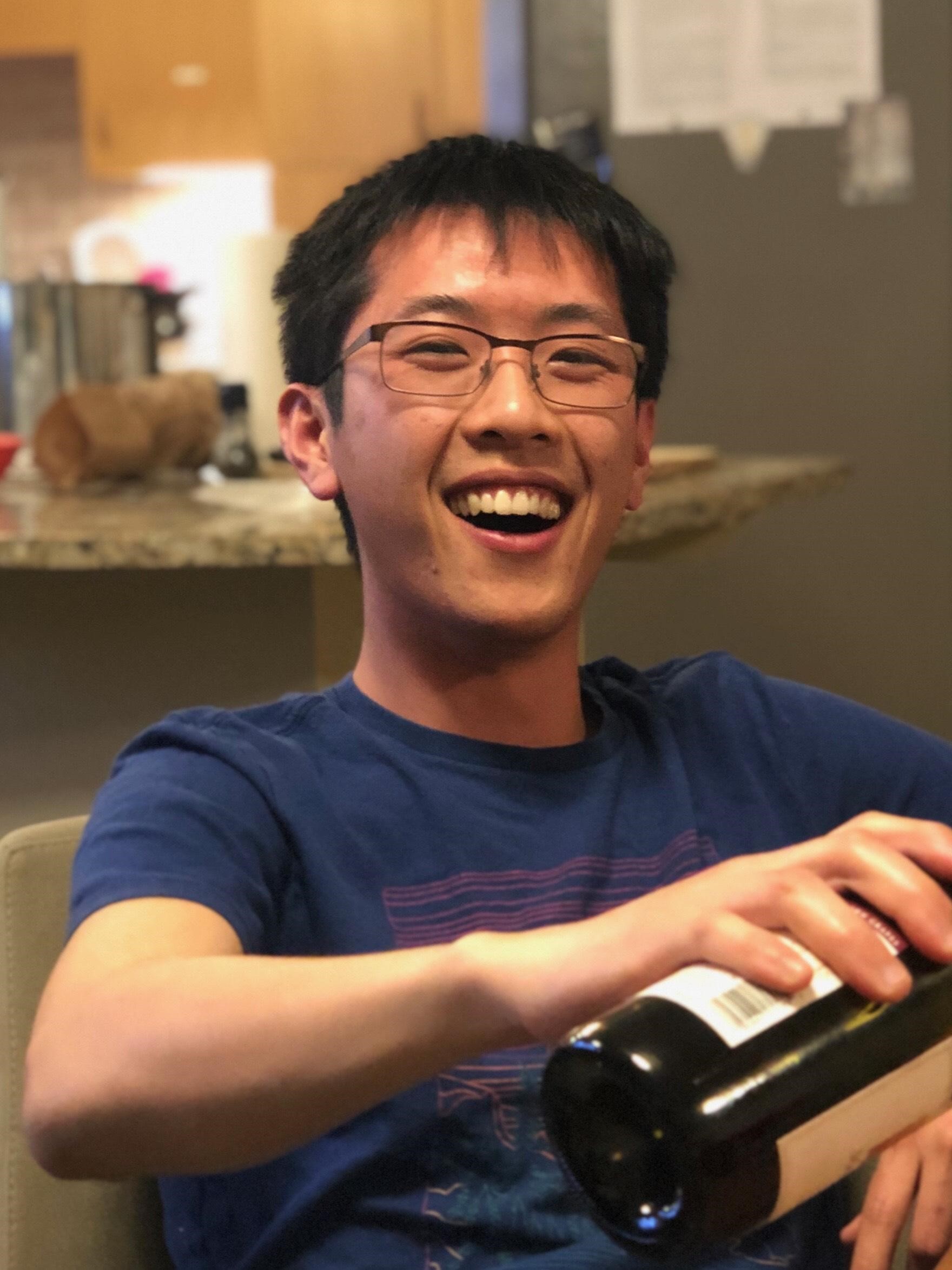 Max is our team International Man of Mystery and has lived in three cities in China and nine in the US. (DAYUM, GET THOSE POINTS!) Once upon a time he was a crypto miner but now is going into investment banking so we be responsible for our finances. Or maybe that means he shouldn’t be responsible for our finances? We’ll think on it some more. He’s also on The Bus Crew so maybe definitely he shouldn’t be in charge of our finances. Stay tuned. Max grew up a massive Houston Rockets fan because Texas is the best and Yao Ming is SO TALLLLLLL. He is a thespian and fan of the theater and searing steaks. Literally, his resume says “loves searing steaks” in his “Additional Info” section. We guess the banking recruiters were into it.